PTFE film is made of suspension polytetrafluoroethylene resin by molding, sintering, cooling, turning and rolling. 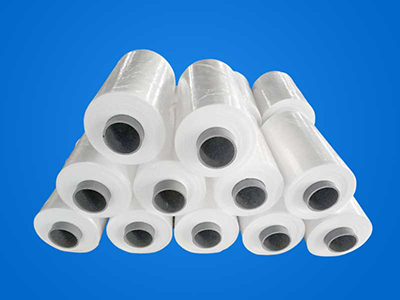 Polytetrafluoroethylene activation film is a kind of film which is made of polytetrafluoroethylene film, filling film and color film, and then treated by surface activation. Pigment, glass fiber, carbon fiber, graphite, bronze powder and other fillers are added into the products, and the properties are further improved after activation treatment. It can be compounded with rubber, metal and other materials, and can also be used to make special tape, meeting the requirements of the design. It is widely used in light industry, military industry, aerospace, oil field and other fields.